What is Newschool Skiing 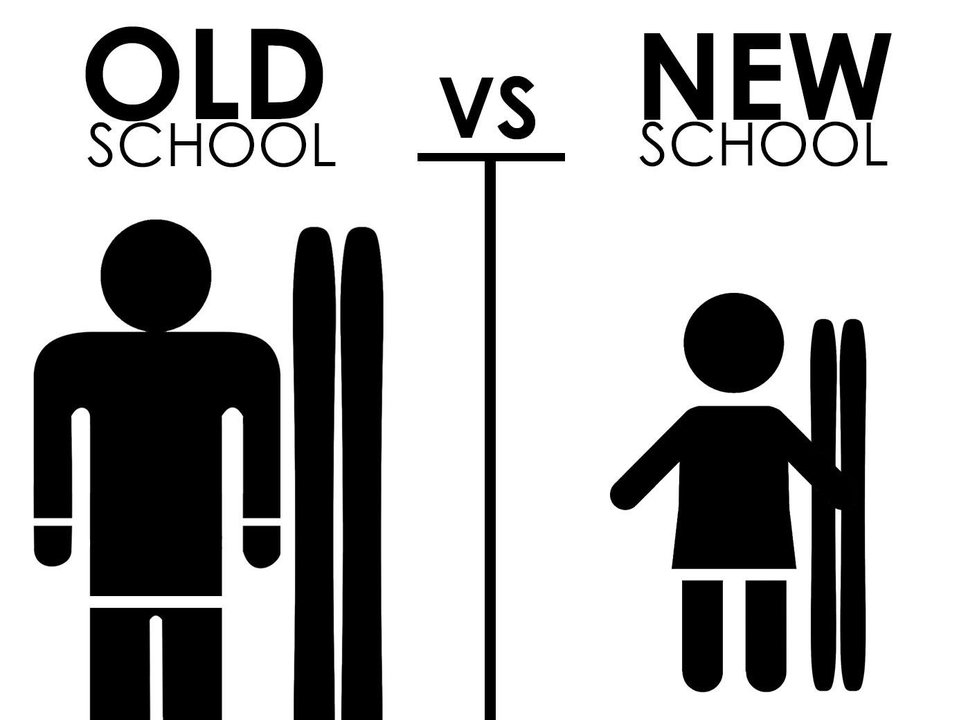 Newschoolers, or those who practice freeskiing, share a similar attitude with snowboarding. Newschool skiing came about as a result of the laws placed that restricted skiers from going into the snowboard-only terrain parks. Newschool skiing started out as a rebel movement, and still carries on with that attitude today, mainly focusing on the younger generations. These days, almost every terrain park is open to both skiers and snowboarders, and newschoolers can be found in many terrain parks.

Terrain park skiing is the first major section of freeskiing. It consists of the halfpipe and terrain park features. Halfpipe skiing is rising rapidly, and it is closing in on halfpipe snowboarding due the complexity offered by ski tricks. The terrain park features usually consist of rails, boxes, pipes, and jumps. However, any feature that can be slid on is liable to be placed in the terrain park. Skiers spin onto and off of these rails to make the tricks more visually appealing. Jumps can be varying in size from 20 to 100 feet in length! Pro freeskiers perform amazing aerial tricks that seem to defy gravity itself.

The third section, and perhaps the most unknown, is urban style newschool skiing. Urban skiing is done in any city environment, and is commonly performed on hand rails. Skiers build jumps up onto the handrails and slide the rails down to the bottom of the steps. Urban skiing is very new, and has yet to explode as park skiing has.

Newschoolers can be identified by their baggy, bright clothes, their short poles, and their twin tip skis. Most newschoolers are found in the terrain park of ski resorts, although they may also be seen all around the mountain. The newschooler explosion has not yet caught up to snowboarding, but it seems to be only a matter of time before newschool skiing levels out with snowboarding.